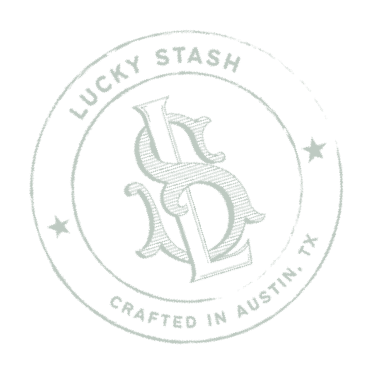 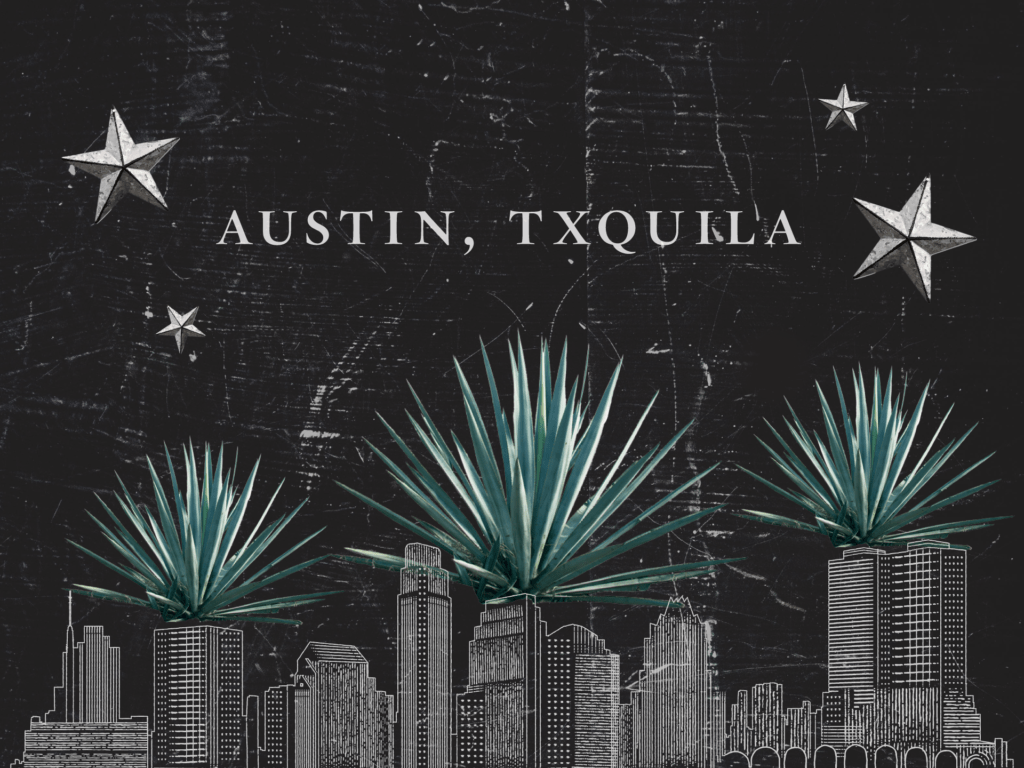 Its about the best with the best

No, we don’t need geography lessons. This is not about colorful maps but cultural encounters, mixing the best with the best. There are almost 900 miles between the town where tequila is born, and the city where some of the weirder and bolder people in the world come to play. So how can we relate Austin, Texas, and Jalisco be related?

First of all, let us talk about the elephant in the room. Some centuries ago, Texas was part of Mexico’s territory. Politics aside, this might be the first sign of likeness: some tangible frontiers were redrawn at that moment, but maybe some cultural, traditional ones, have remained.

Well, let us return to our present after this journey to the past (history lessons are always very welcomed). Here’s another fact; Austinites love tequila ever since the first bottle was opened lots of years ago, let us say. In the US, tequila is the fifth favorite drink, and you know it is a strong one. You need to respect it, taste it, but it is essential for any party because, let’s be honest, without tequila shots, a party isn’t much of a party.

Now, without noticing it, we found a keyword in all these charades: “party”. Austin is THE place to party in Texas, and Tequila, Jalisco, offers the main ingredient for them: tequila. Parties are also THE chance to meet people from all over the world, to know what they like, their hopes and dreams… Parties are the place where major cultural mixing takes place. For instance, in 1948, Margaret Sames invented the Margaritas at a party in Acapulco, giving tequila a new form, a new flavor, a new way to be enjoyed. But now, in 2021, Austinites took the next step in this relationship between the US and tequila.

Patience, friends, we’re getting to the main point. Culture is the result of mixing the traditions of different sources, and we are all part of this sort of blend called “the world”. In Austin, we love tequila in its purest form. Its tasteful agave notes and strong body, but we also like to mix it, giving it, as Margaret did some decades ago, a new form, a new name.

Our creation: Lucky Stash. The main result of this “cultural romance” -as we were saying- between Austin and Tequila, Jalisco. A bold and kind of weird way of drinking tequila. The real and first Austinite tequila, a combination of two of the main things we love: hemp and this amazing traditional Mexican drink.

Lucky Stash is a love letter from Austin to tequila lovers and Mexico in general; a way of saying that, no matter the distance, we are still, in some essential forms, together. 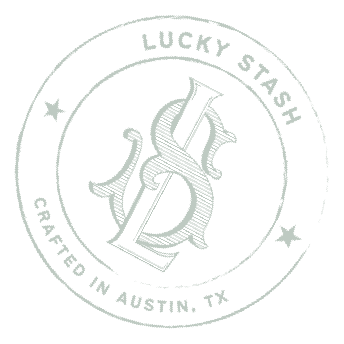 © 2022 Frision Inc. All rights reserved.
Lucky Stash is a trademark of Frision Inc, and is not related to, endorsed by, or made with Stash Tea.